At MicroPort Orthopedics, we are never standing still. We know that knee and hip implants are constantly being improved just as medical procedures themselves evolve with each passing day. We not only embrace this constant advance in medicine. We celebrate it in our work.

We operate with the heart of a start-up but the soul of an industry powerhouse. This is critical to achieving our goal of being the fastest growing, innovation driven company in orthopedics. Our top priority isn’t just to help surgeons get patients back to their feet. We want to help patients get back to Full Function, Faster. 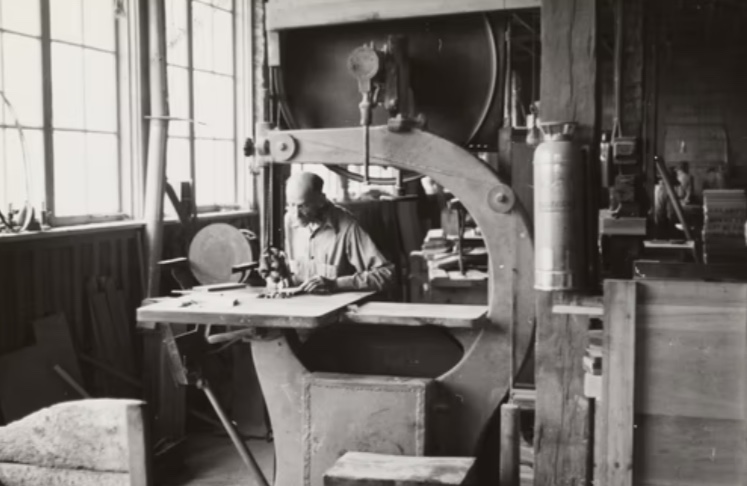 DePuy Manufacturing started in Warsaw, IN as the first commercial orthopedic manufacturer 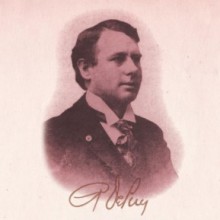 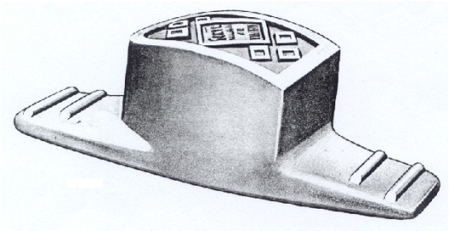 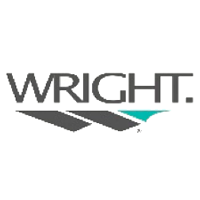 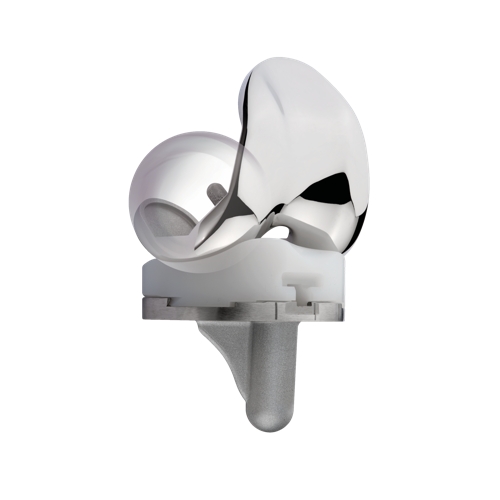 The company is acquired by Warburg Pincus Equity Partners and a group of investor’s European orthopedic leader, Cremascoli Ortho Group, merges into Wright 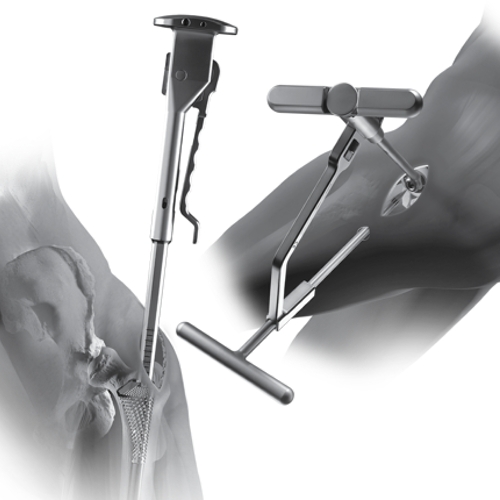 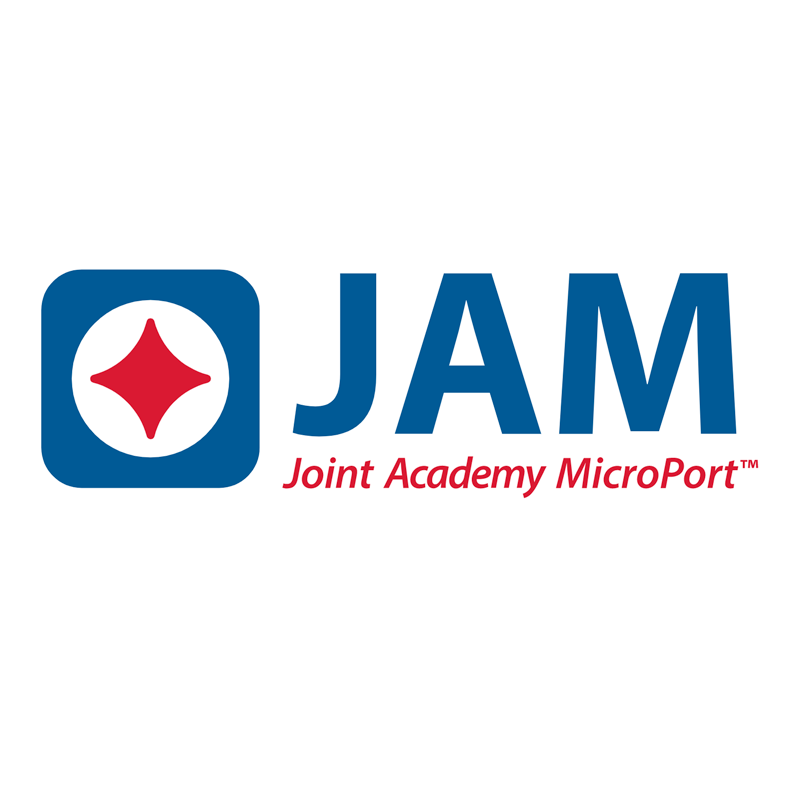 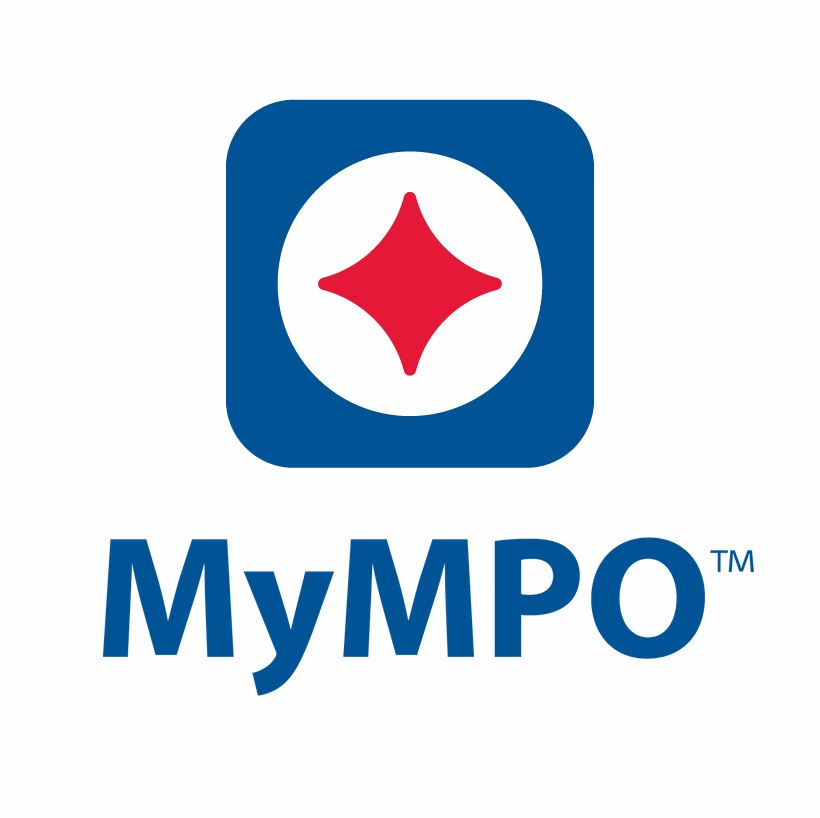 We deeply understand our products are directly related to patients’ lives, and even the slightest deviation could cause significant impact. Because of this, we work to relentlessly master every detail of our medical technologies to prolong and reshape the lives of patients everywhere. That’s our purpose, and it’s how we remain true to our beliefs and committed to the core values we uphold. These principles are essential to the relationships we build with our partners and customers. And it’s evident in every detail of our workday.

HIGH QUALITY SOLUTIONS MASTERED TO THE MOST INTRICATE DETAILS

We relentlessly pursue excellence and are uncompromising where quality is concerned. We express a passionate pursuit of maintaining the highest standard along with a continuous improvement strategy in all aspects of our business. Our products are directly related to patients’ lives and therefore even a minute deviation could cause significant impact. 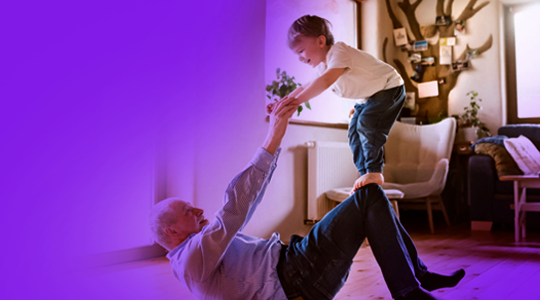 We put patients at the heart of everything we do and their wellbeing always comes first. It is also the cement that holds our employees together and nurtures them so that they grow and thrive. 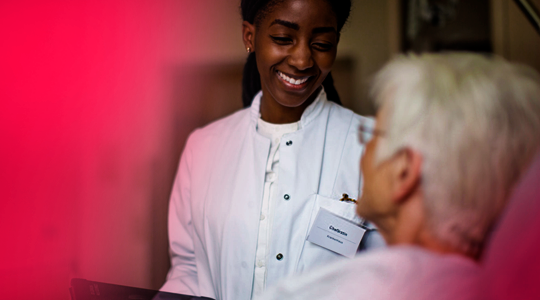 FUELED BY A PASSION FOR MEANINGFUL INNOVATION

We demonstrate the imagination and pioneering spirit that make MicroPort® a leading innovator in our industry. We transform insights into knowledge quickly and efficiently to maximize physician and patient benefits. 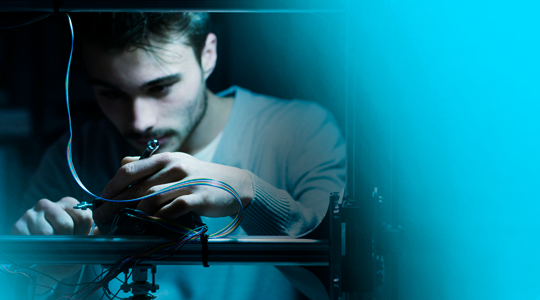 INTEGRITY IS WOVEN INTO THE FABRIC OF EVERYTHING WE DO

We believe that reputation and conduct of a company is the key to success. We comply with the highest morality and business ethics, treat everyone including our employees and customers with the utmost respect and treat our work with sincerity. 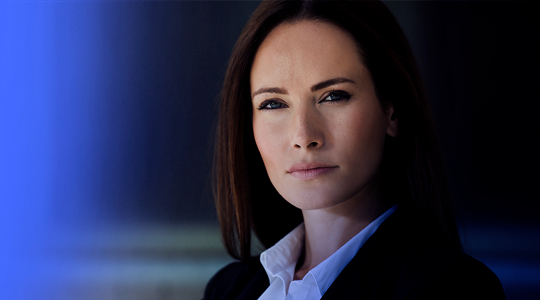 This site uses functional cookies and external scripts to improve your experience.

NOTE: These settings will only apply to the browser and device you are currently using.

In order to enhance the user experience on this website we collect anonymised user data for analytical purposes. This data will be stored in the relevant tool and is deleted after 26 months. Access to this data is limited to the owner of this website and the contracted agency [Studio Alloy] that analyses the data.For the collecting of data third party tools are used. One or more of the following tools can be used at different times.